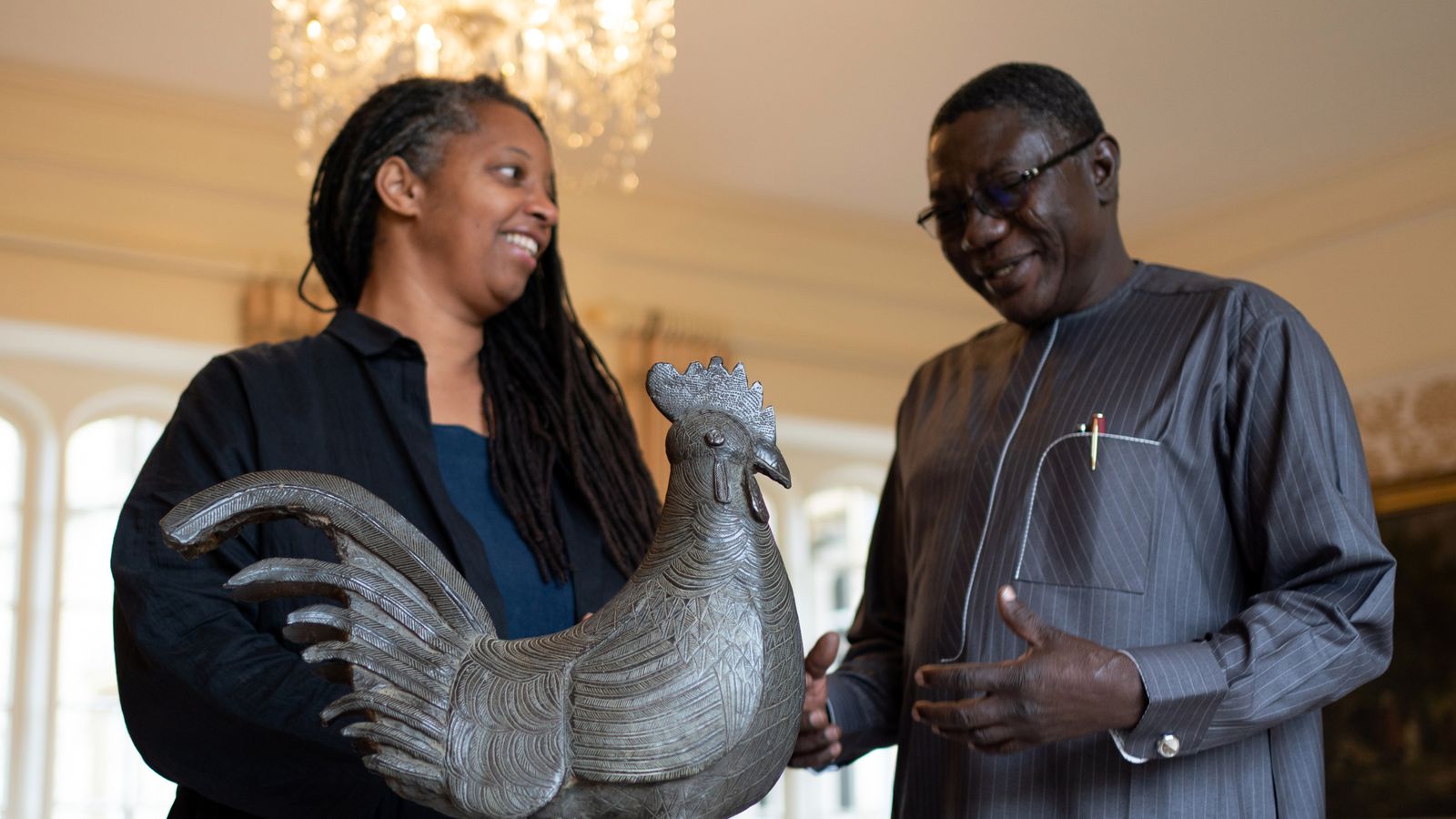 The statue, known as the Okukur, will be given back to Nigeria after it was looted by British colonial forces in 1897 and given to Jesus College by a student's father. 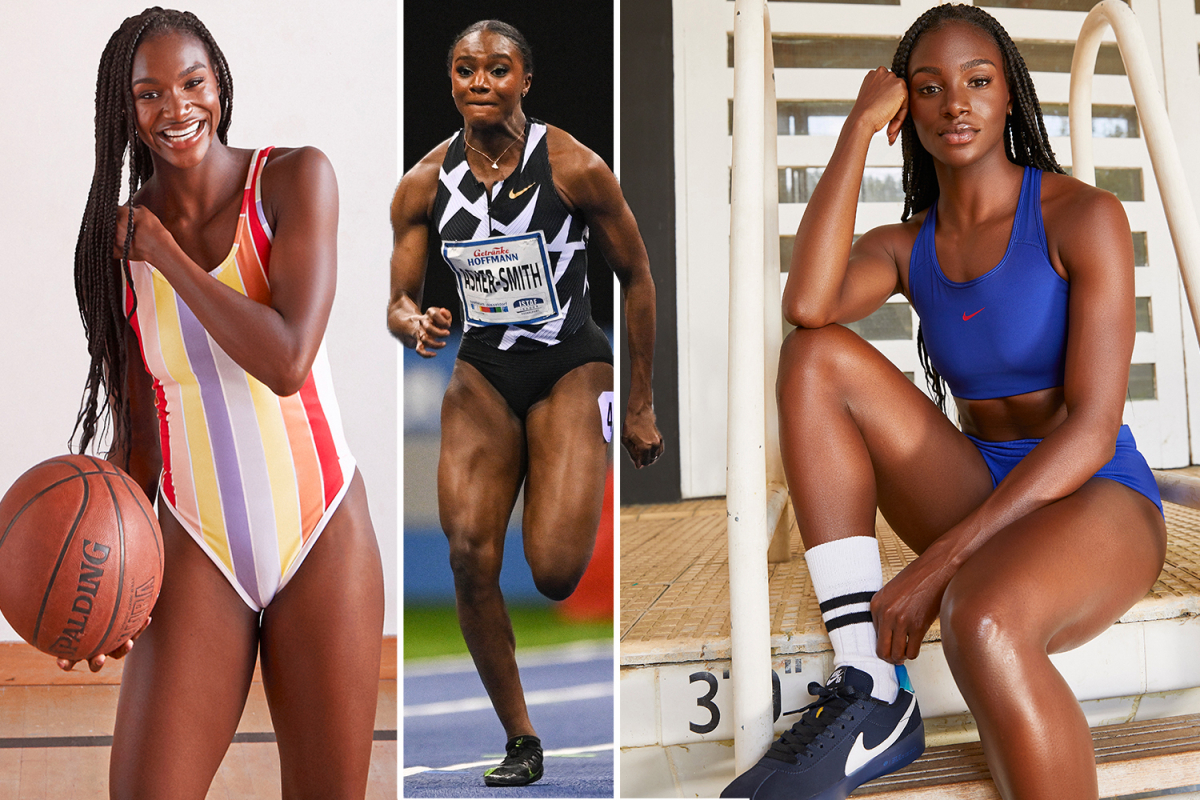 In early July the International Olympic Committee changed its rules to allow protests before and after events, but the ban on protests at ceremonies, including on the podium, remains. A letter signed by athletes including Dina Asher-Smith a 25-year-old British sprinter has called for a complete lifting of sanctions pointing out that protests are "a fundamental human right". 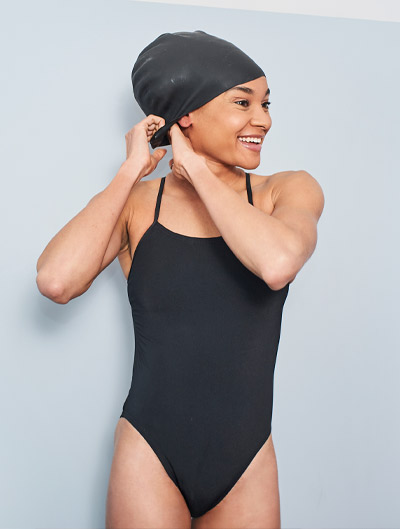 A decision to ban the use of an extra-large swim cap designed specifically to protect dreadlocks, weaves, hair extensions, braids, and thick and curly hair in the Tokyo Olympics has spotlighted a lack of diversity in swimming. Alice Dearing, the first Black female swimmer on Britain's Olympic team, uses and promotes the Soul Cap, but has been forbidden from wearing it. The Fédération Internationale De Nation will take another look at the cap later in the year. Black swimmers are hopeful it's a step toward inclusivity for a sport dominated by white athletes. 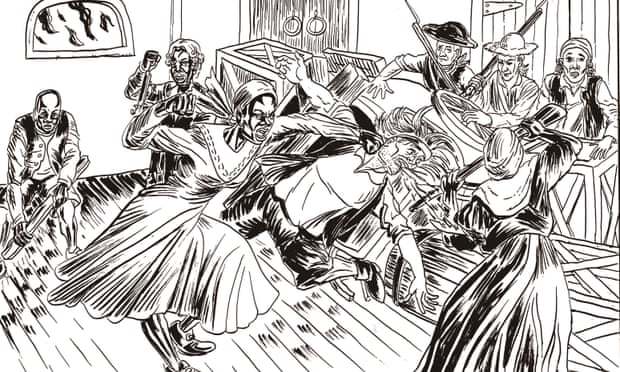 Did you know that Historian Rebecca Hall works with a graphic artist in her new book; Secret History: the warrior women who fought their enslavers, to reclaim the stories of the female rebels on ships and plantations.                          Growing up in New York in the 1970s Rebecca Hall craved heroes she could relate to – powerful women who could take care of themselves and protect others. But pickings were slim. The famed feminists of the time, Charlie’s Angels and The Bionic Woman didn’t cut it for her. 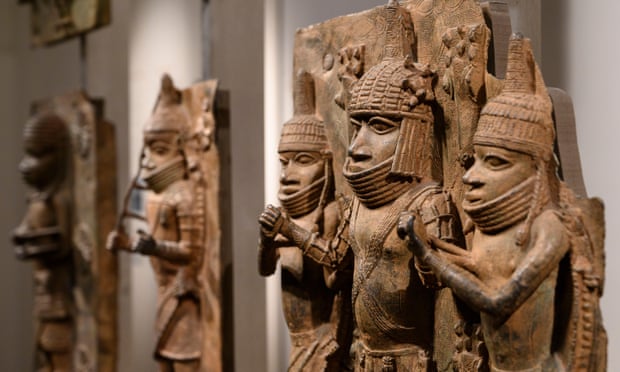 Did you know that Germany is to become the first country to hand back the Benin bronzes looted by British soldiers in the late 19th century, after the culture minister, Monika Grütters, announced it would start returning a “substantial” part of the artifacts held in its museums to Nigeria from next year?

“We face up to our historic and moral responsibility to shine a light and work on Germany’s historic past,” Grütters said after museum experts and political leaders struck an agreement at a summit on Thursday. 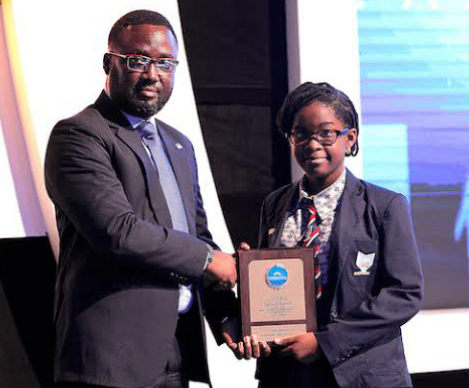 Did you know that 15-year-old Faith Odunsi from Ogun State was crowned champion in this year's 2021 Global Open Mathematics Tournament? She won the title against students China, Australia, the U.K, and the U.S. Faith has previously participated in competitions like the American Mathematics competition, the Pan-African Mathematics Olympiad, and the Cowbellpedia competition, where she has set the record for the most amount of questions answered within 60 seconds! 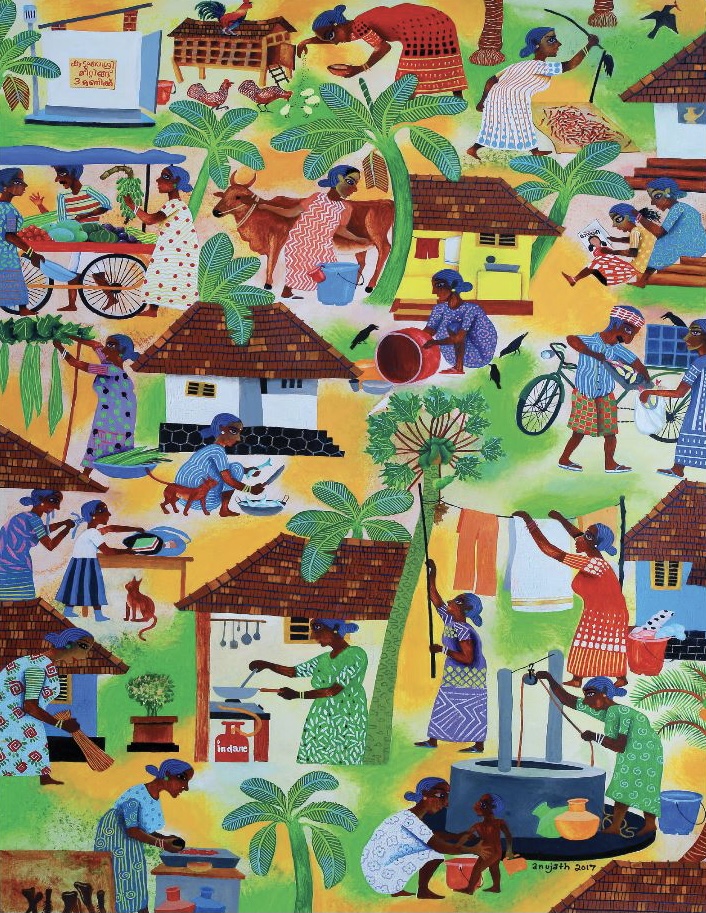 This image was painted by 10 year old Anujath Sindhu Vinaylal and is titled ‘My Mother and other Mothers in the Neighbourhood.’ It has risen to prominence as it was recently made the cover of the Government of Kerala’s Gender budget for 2020-2021. It is reported that Vinaylal drew this picture after his father made remarks about his mother that "she is just a housewife, she doesn't work." The painting captures the diverse roles played by both his mother and other women in his neighbourhood, supporting their homes and their communities. 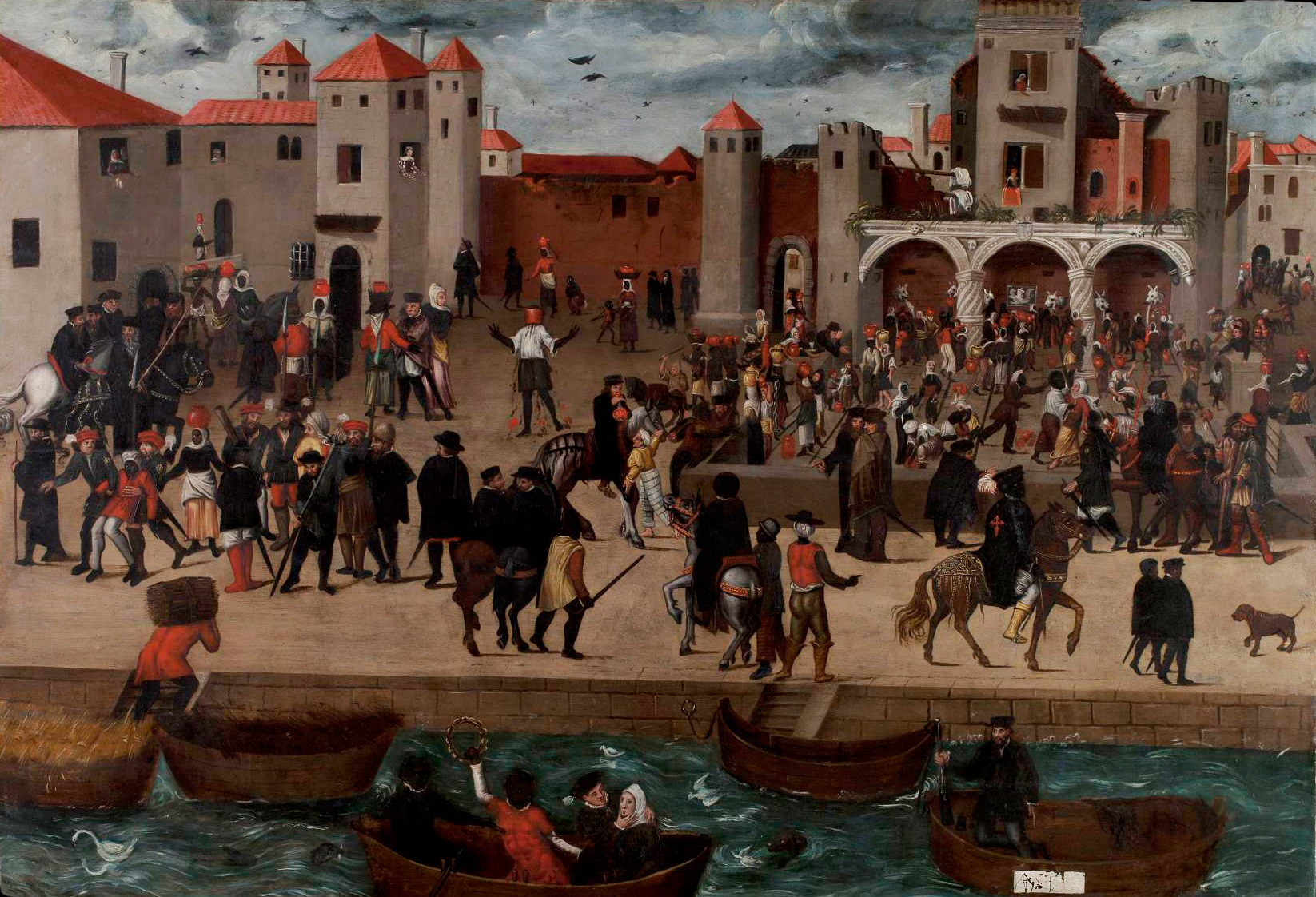 Did you know that in the mid-16th century, Africans made up 10% of the population of Lisbon? The Portuguese slave trade forcibly exported up to 400,000 enslaved Africans into Lisbon by 1761. However, it was not just enslaved people that made the journey from Africa. Free African men and women also travelled, some for further education and training for the purpose of becoming missionaries, interpreters and envoys of the Portuguese Crown, on their return to Africa. The Portuguese had also formed strong alliances with the then Kingdom of Congo and in 1882, the new Queen Amália of Congo threw a lavish party in Lisbon, to celebrate her coronation. 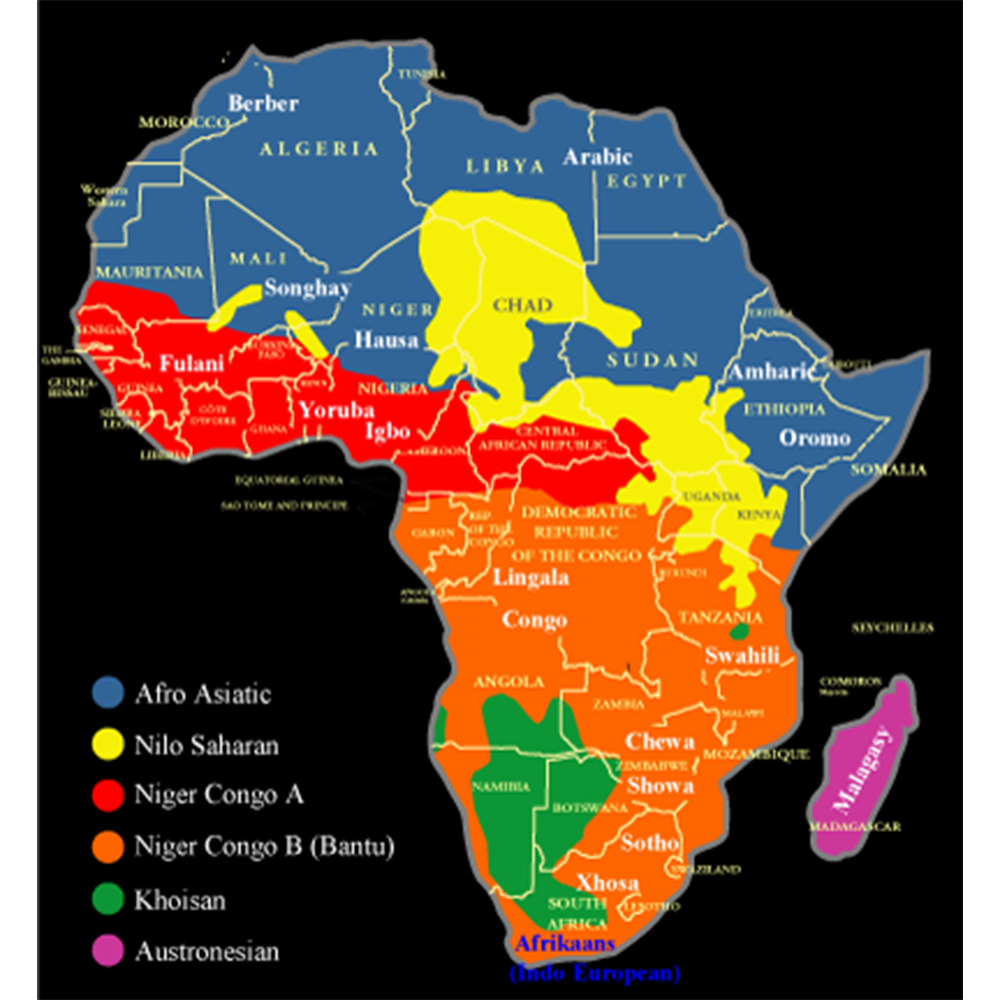 Did you know that over 1,500 languages are spoken in Africa, with some estimates placing that number as high as 2,000? African languages are mainly separated into 4 main groups: Afro-Asiatic, Nilo-Saharan, Niger-Saharan (also called Niger-Congo), and Khoisan. Inter-ethnic languages are also used to communicate in many areas, with languages like Arabic, Amharic, Hausa and Swahili used by millions living in the continent. 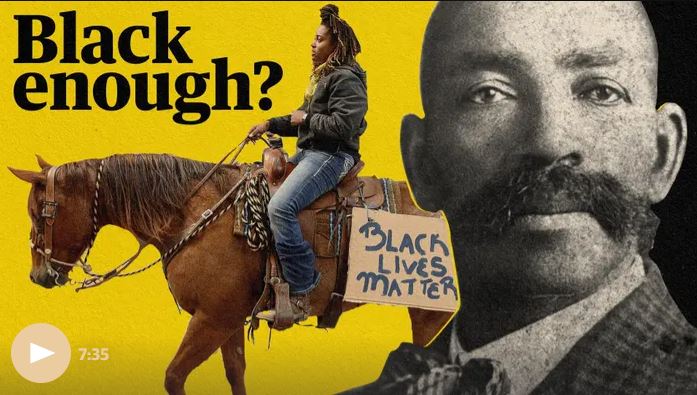 Did you know that some historians estimate as many as one in four cowboys were black? In the American West, much of the work of raising cattle was performed by black Americans, both before and after the abolition of slavery, and many of the most famous tropes of the American cowboy may have their roots in the stories of black cattle workers.

Did you know that Berlin will rename 'Moor Street' after black philosopher Anton Wilhelm Amo?

Read about this amazing development here 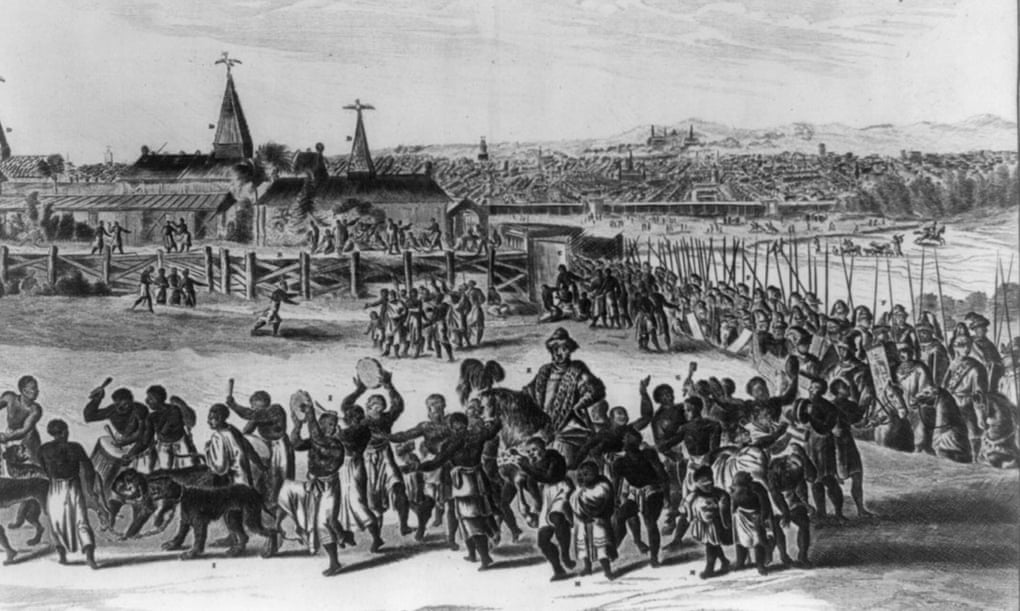 Did you know that at one point, Benin City, capital city of the pre-colonial Kingdom of Benin, boasted a network of earthen walls longer than the Great Wall of China?

Read about this great bit of history here 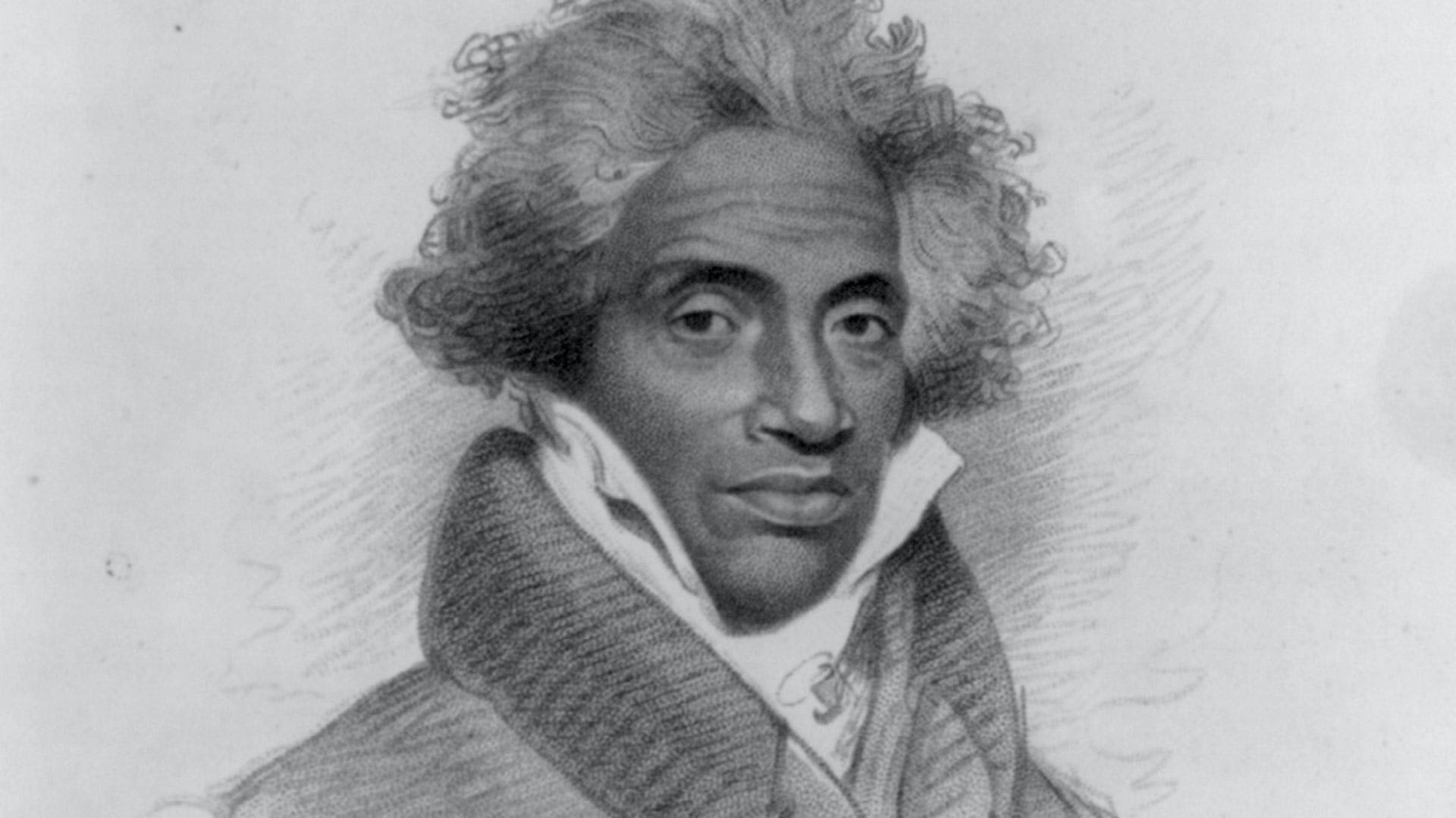 In the early 1700s, an African slave in Boston named Onesimus saved generations by sharing with his master Cotton Mather, an influential minister, a revolutionary way to prevent smallpox.